The world has come a long way since World AIDS Day in 1988, and Nigeria is no exception. Since Nigeria became a member of the Joint United Nations Programme on HIV/AIDS (UNAIDS) in 1995, it has made significant progress in implementing a multisector national strategic plan for HIV/AIDS. Significantly, the Nigerian government advocated for a comprehensive approach to HIV prevention, treatment, care and support, and human rights in 2003.

This advocacy led to the National HIV/AIDS and STI Strategic Plan for 2017– 2021, which provides a framework for preventing and controlling HIV and STIs in the country. Three priority areas are highlighted in the strategic plan: reducing new infections; expanding access to treatment, care, and support; and strengthening public awareness, education, and communication. These three priority areas have been the focal point around which World AIDS Day is celebrated in Nigeria.

For Nigerians, World AIDS Day is a chance to come together to show their support for people living with HIV/AIDS, press for more significant action to end the stigma, and raise awareness of the ongoing struggle against HIV/AIDS. The 2022 edition tagged “Equalise to end AIDS” came with its glamour as Nigeria uniquely celebrated it with a combination of public events, community initiatives, and education campaigns. From Lagos to Abuja, Nigerians proudly engaged in activities designed to spread knowledge about HIV/AIDS. Some of these activities include a colourful World AIDS Day march through the streets of Abuja, with participants holding placards and wearing shirts with slogans like “Know your HIV status” to bring attention to the ongoing battle against HIV/AIDS. There was also an event attracting prominent attendees to commemorate the day at the International Conference Centre Abuja, where the Nigerian government committed to ending AIDS within a decade. The activities also featured roadshows in Lagos and every other state to raise public awareness about HIV/AIDS, a sporting activity, and a forum for Adolescent and Young People (AYP) to discuss young people’s challenges in accessing HIV services.

In addition to the various public events, community initiatives helped raise awareness about HIV/AIDS by targeting people working in the health sector, military members, and transportation workers like drivers and maritime workers, and many others. For example, there were HIV mobile test centres in various hotspots across the country that allowed people to find out their HIV status anonymously. There were also efforts to increase access to antiretroviral therapy, with the government committing to ensure that all people have access to antiretroviral drugs. An HIV stigma reduction project was also launched to help reduce prejudice and discrimination against people with HIV. This will also encourage people to talk about HIV and promote confidence, respect, and privacy for people with HIV/AIDS.

As part of the efforts to raise awareness about HIV/AIDS, the Nigerian government also implemented several programs and services to help combat the disease. These included initiatives to improve access to HIV testing and treatment services, such as expanding public health facilities and providing home-based care to people who cannot leave their homes. The Nigerian government kick-started a five-year National youth-focused HIV prevention campaign, tagged “Generation –Negative (Gen-N),” to empower Adolescents and Young People (AYP) with the necessary skills to stay free of HIV. The campaign will identify Gen-N Heroes, which includes community leaders, health workers, and youths, who will remove barriers to accessing care and serve as community champions. Financial assistance was also provided to people with HIV/AIDS, including grants for treatment and support services and social assistance such as food subsidies and housing assistance. 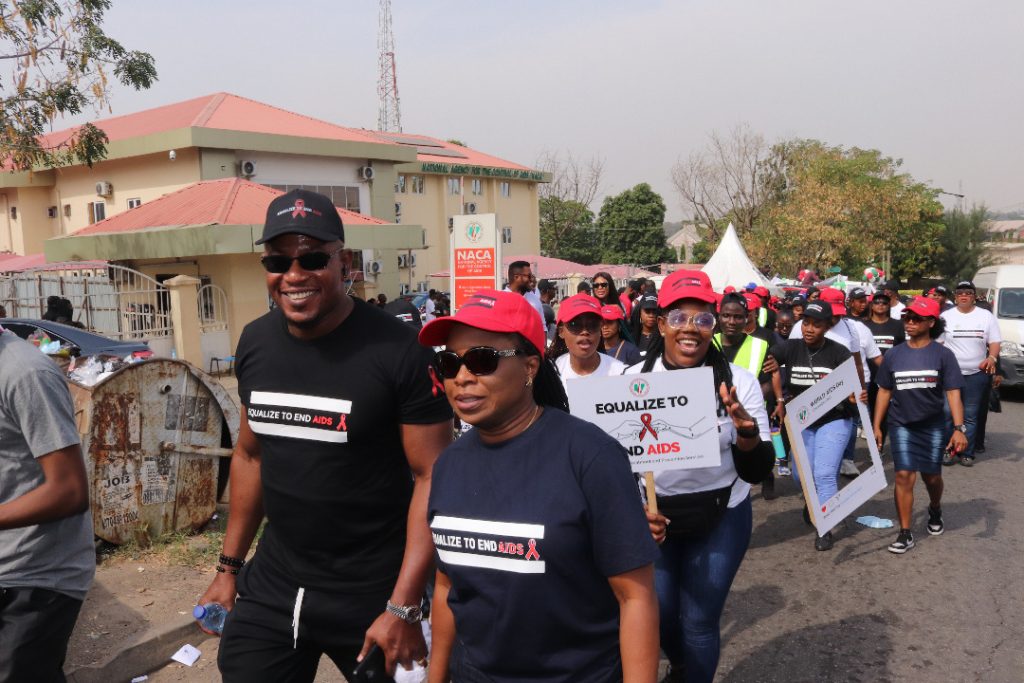 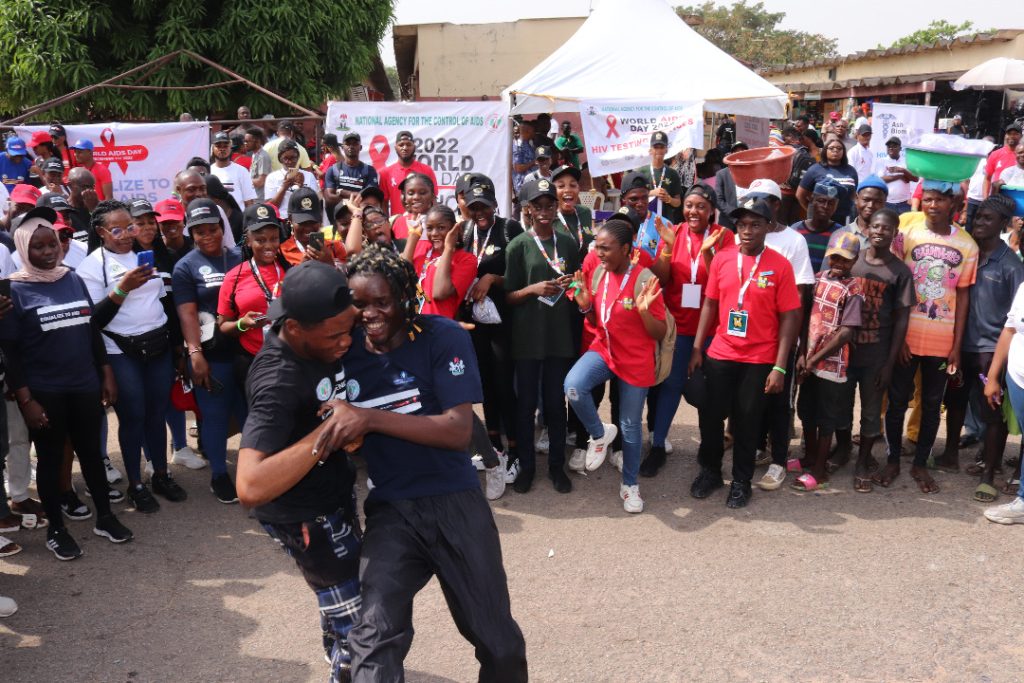 Furthermore, the Nigerian government has committed to ending HIV transmission by 2030. To achieve this, the Nigerian government plans to scale up the use of antiretroviral therapy to treat people with HIV, increase research funding to develop new HIV therapies and vaccines to prevent HIV, and sponsor a discussion about the need to scale up the use of biomedical prevention methods, such as pre-exposure prophylaxis or PrEP, and voluntary medical male circumcision.

Nigeria has made significant progress in combatting HIV/AIDS, but work is still to be done. Thus, Nigerian government officials, health care providers, and people living with HIV/AIDS will have to work together to end HIV transmission by 2030. 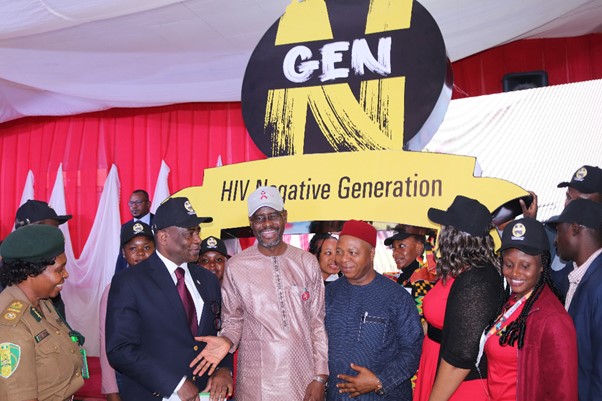 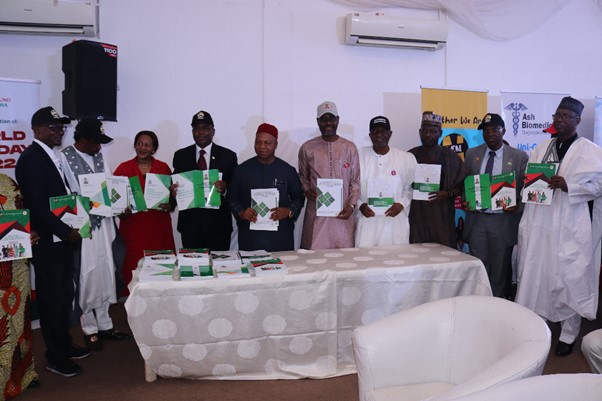 Do you know you can test yourself for HIV in the comfort of your own home? Use the HIV self test kit to know your HIV status in 20 minutes. Here’s a tutorial on how to use it 👇🏾 🎥 cred...