HIV is a virus that gradually attacks the immune system, which is our body’s natural defence against illness. If a person becomes infected with HIV, they will find it harder to fight off infections and diseases. The virus destroys a type of white blood cell called a T-helper cell and makes copies of itself inside them. T-helper cells are also referred to as CD4 cells.1

AIDS is a syndrome caused by the HIV virus.4 It is when a person’s immune system is too weak to fight off many infections, and develops when the HIV infection is very advanced. This is the last stage of HIV infection where the body can no longer defend itself and may develop various diseases, infections and if left untreated, death.There is currently no cure for HIV or AIDS. However, with the right treatment and support, people can live long and healthy lives with HIV. To do this, it is especially important to take treatment correctly and deal with any possible side-effects.Basic facts about AIDS 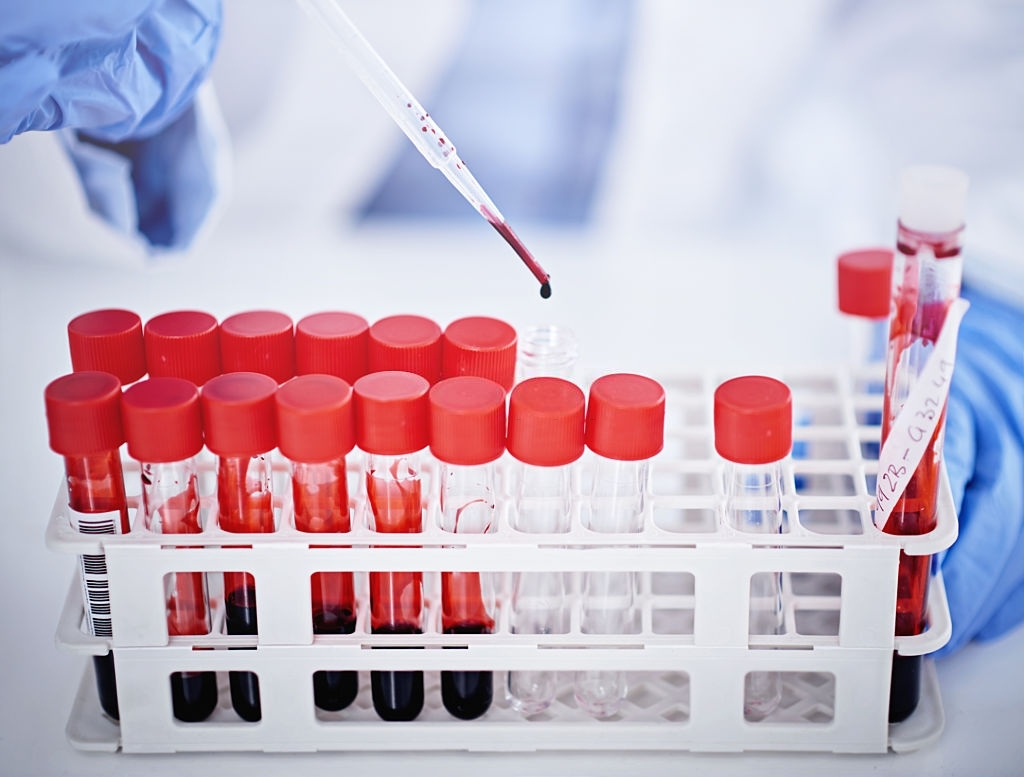 How HIV infects the body

Understanding how HIV infects the body is important when it comes to prevention and treatment, choosing to have safer sex and general HIV awareness. Learn more about the science behind the virus and the HIV life cycle.

The immune system and HIV

The HIV virus attacks white blood cells, which are called T-helper cells or CD4 cells. These are important when it comes to having a healthy immune system as they help us fight off diseases and infections.1

HIV cannot grow or reproduce on its own. Instead, it makes new copies of itself inside T-helper cells which damages the immune system and gradually weakens our natural defences. This process of T-helper cells multiplying is called the HIV life cycle.

How quickly the virus develops depends on how early you are diagnosed, your overall health and how well you take your treatment. It’s important to know that antiretroviral treatment will keep the immune system healthy if taken correctly and therefore prevent AIDS.2

The life cycle of HIV goes through various different steps that can happen over many years. Antiretroviral treatment works by interrupting the cycle and protecting your immune system.3 There are different drugs offered depending on the particular stage of the HIV life cycle.

Understanding the HIV life cycle helps scientists to know how to attack the virus when it is weak and reduce the risk of drugs no longer working (drug resistance). This happens when drugs fail to prevent the virus from multiplying.4

Stages of the HIV life cycle

The type of drugs that can stop this part of the process is called Fusion or Entry Inhibitors.

Once inside the cell, HIV changes its genetic material (called HIV RNA) into HIV DNA using an enzyme called transcriptase. HIV DNA can then enter the DNA in the nucleus of the T-helper cell and control it.

The type of drugs that can stop this part of the process are called NRTIs, NNRTIs and Integrase Inhibitors.

The HIV DNA then makes long strands of messenger RNA proteins and transports them towards the edge of the cell. This is then used for producing more HIV.

Copies of HIV genetic material are contained among the strands of messenger RNA. These form new HIV particles, which are then released from the T-helper cell. These are then ready to infect other cells and begin the process all over again.

The type of drugs that can stop this part of the process is called Protease Inhibitors.

The symptoms of HIV can differ from person-to-person and some people may not get any symptoms at all. Without treatment, the virus will get worse over time and damage your immune system. We look at the three stages of HIV infection and possible effects.

Around one to four weeks after becoming infected with HIV, some people will experience symptoms that can feel a lot like flu. This may not last long (a week or two) and you may only get some of the flu symptoms – or none at all. Experiencing these symptoms alone are not a reliable way of diagnosing HIV.1

You should always visit your doctor if you are worried you have been at risk of HIV infection, even if you don’t feel unwell or have any of the following symptoms. They can then arrange for you to have an HIV test.

These symptoms can happen because your body is reacting to the HIV virus. Cells that are infected with HIV are circulating throughout your blood system, so your immune system then tries to attack the virus by producing HIV antibodies. This process is called seroconversion, and it usually happens within 45 days of infection and can take up to a few months to complete.

It’s important that you always use a condom when having sex, especially if you think you have been exposed to HIV. It may be too early to get an accurate HIV test result at this stage (this can take anything from a few weeks to a few months), but the levels of virus in your blood system are very high at this stage.2

Once the seroconversion stage is over, many people start to feel better. In fact, the HIV virus may not reveal any other symptoms for many years. Health professionals say this could be around 10 years. However, the virus will still be active, infecting new cells and making copies. Over time this will cause a lot of damage to your immune system.3

Symptoms that you may have during this time can include:

There isn’t a test for AIDS and you can’t inherit it. AIDS is a syndrome, and this means it is diagnosed from a set of symptoms that happen when you become very ill from a serious infection or disease.

Taking treatment on a daily basis can be difficult to get used to, especially if you are suffering from any side-effects, so it’s important to access support from health professionals when you need it. Having AIDS also does not mean you will die from an AIDS-related illness – but getting the right treatment is really important at this point.

There is no cure for HIV and AIDS yet. However, treatment can control HIV and enable people to live a long and healthy life. Some people think that treatment is a cure for HIV but it isn’t because at the moment there is no way to remove HIV from the body.

If you think you’re at risk of HIV, it is important to get tested to find out your HIV status. Testing is the only way to know if you have the virus.

If you have already been for a test and your result came back positive, you will be advised to start treatment. Treatment is the best way to stay healthy until there is a cure.

Will there be a cure for HIV?

Researchers and scientists are talking more and more about the possibility of a cure. We now know HIV as well as certain cancers.

A lot of recent research has focused on the idea of a ‘functional cure’. A functional cure means that HIV still exists in the body but at such low levels it can’t be detected by a blood test or make you ill.

The most well-known case of a potential functional cure occurred in a man called Timothy Brown, also known as “the Berlin Patient”. In 2008, he had a bone marrow transplant to treat leukemia which also seemed to have cured his HIV. However, in 2012, signs of the virus were found in his body.1

Scientists have also tried giving babies born to HIV-positive mothers early treatment to stop HIV from hiding in their bodies and prevent it from spreading.

In 2013, a baby in Mississippi, USA received treatment just 30 hours after birth, and another baby from California, USA was treated in 2014 when she was just 4 hours old. Unfortunately, HIV has since been found in the “Mississippi baby”. A similar outcome is expected for the California baby.2

Functional cures are difficult to achieve because HIV hides just out of reach in hidden “reservoirs”. Destroying the reservoirs may be the key to curing HIV.

There has also been lots of research into an HIV vaccine. However, it would only offer partial protection and would need to be used in combination with other treatments.3

What should I do until there is a cure?

For now, the best thing to do for your health is to test regularly for HIV and if you have the virus, to keep taking your treatment.