The world has struggled against the HIV and AIDS epidemic for the past three decades with substantial progress made in the last decade; the global HIV infection rate is beginning to decline, a growing number of people living with HIV are on antiretroviral therapy (ART), and fewer babies are being born with HIV thanks to the innovation of prevention of mother-to child transmission (PMTCT).

However, much more remains to be done as the number of newly infected people is still high, and many adults and children who need ART do not have access to it. Moreover, People Living with HIV continue to face various forms of stigma, discrimination, and violations of their rights and dignity, which are barriers to the efforts to scale up access to comprehensive care, treatment, and support. Stigma and discrimination have become major stumbling blocks to HIV and AIDS mitigation programmes as they discourage people from using HIV Counseling and Testing (HCT) services and pose a barrier to accessing treatment.

“Everyone has the right to be treated with respect, to live free from discrimination, coercion and abuse” said Michel Sidibe, Executive Director of UNAIDS. “Discrimination doesn’t just hurt individuals, it hurts everyone, whereas welcoming and embracing diversity in all its forms brings benefits for all”

If stigma and discrimination are not addressed appropriately, it will result in more people acquiring HIV. Widespread stigma and discrimination towards people living with HIV adversely affect people’s willingness to take an HIV test. If people do not know their HIV status, the chances of those who are HIV positive transmitting the infection to their partners increases.

The HIV and AIDS Anti-Discrimination Act 2014 is a reflection of Nigeria’s commitment to stopping all forms of stigmatisation and discrimination targeted at people living with HIV.

This landmark legislation makes provisions for the prevention of HIV-related discrimination and provides for access to healthcare and other services. It also provides for protection of the human rights and dignity of people living with HIV and those affected by AIDS in Nigeria.

The new law is a source of renewed hope that all acts of discrimination against people living with HIV such as recruitment and termination of employment, denial of access to services including healthcare, education, and other social services will be reduced, if not eliminated altogether. We welcome this law as the latest addition to Nigeria’s commitment to end the AIDS epidemic by 2030.

“As we look forward to the end of the AIDS epidemic by 2030, the Government of Nigeria remains fully committed to improving the health of Nigerians and getting to zero new HIV infections, zero AIDS related deaths and zero discrimination.” – Dr Sani Aliyu, Director General National Agency for the Control of AIDS.

The attention of the National Agency for the Control... 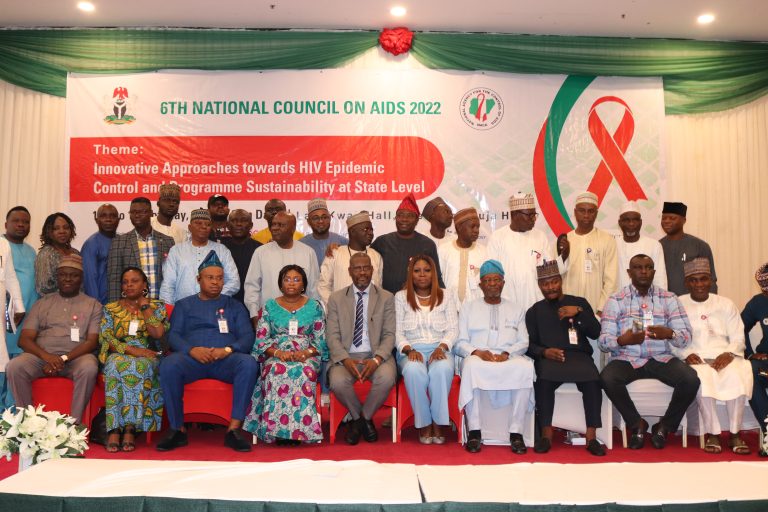 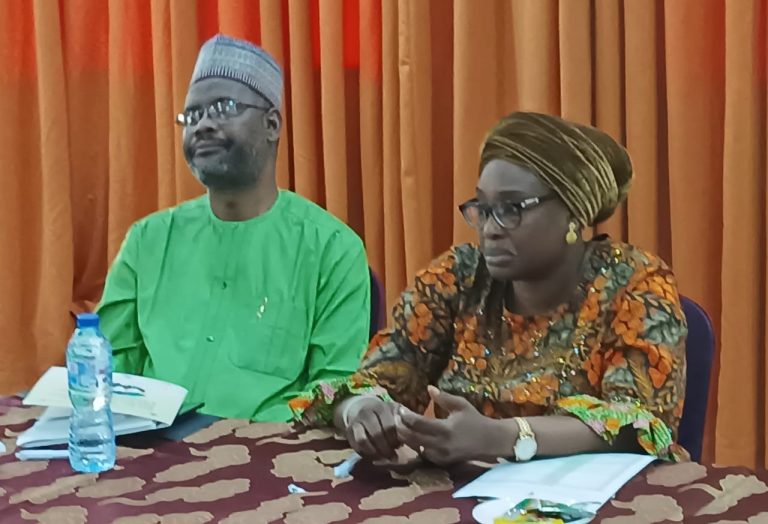