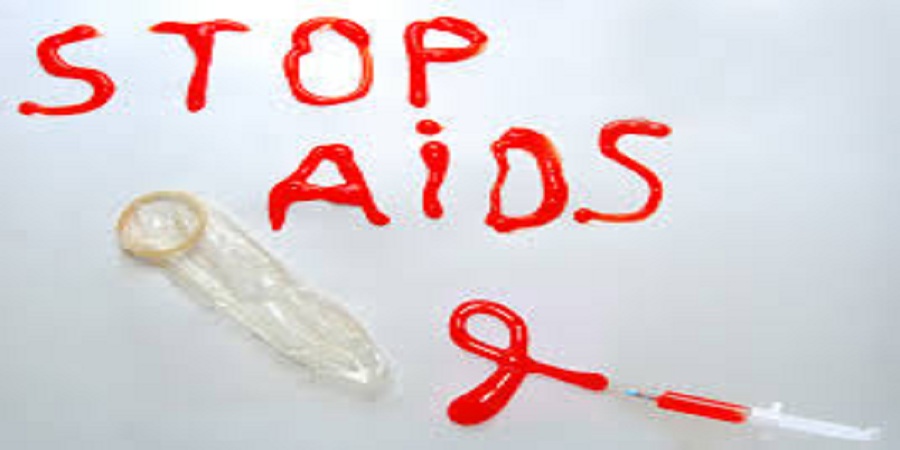 The National HIV Response is facing challenges with Universal Access which could affect the achievement of Millennium Development Goal 6 by 2015. One of the strategies to address Universal Access to Comprehensive HIV/AIDS Services is the decentralization of HIV Treatment to Community level. In realising this goal, several gaps exist including procurement, storage, stock-out periods, capacity of health personnel, and implementation of treatment guidelines and so on. One gap which has implication for all the gaps mentioned is adequate financing.

The Federal Ministry of Health with support from the United States Agency for International Development (USAID) organized a two-day National Antiretroviral (ARV) & Co-trimoxazole Quantification Assumptions Building Workshop which would among other things aid the decentralization of HIV treatment in the country. This workshop started on the 13th March 2013 at the Sheraton Hotel and Towers in Abuja.

After the presentation of the situational analysis on HIV Treatment in Nigeria by the Federal Ministry of Health, some of the challenges facing HIV treatment were highlighted by some participants. The data presented on number of HIV treatment did not clearly differentiate between adults and children. Information of number of children receiving peadiatric ARV according to one of the participants is crucial in appraising Nigeria’s performance with regards to Prevention of Mother to Child Transmission of HIV (PMTCT). Another issue which stood out of the presentation was the challenge of storage and distribution of HIV treatment commodities. The inadequacy of storage and distribution facilities for the South East and North West geopolitical zones were particularly mentioned. There were concerns also raised about the long list of persons on treatment who were waiting to transition from the second line adult ARV regimen. The quality of HIV treatment data presented by the Federal Ministry of Health was questioned by a participant who felt data from the President’s Emergency Plan for AIDS Relief (PEPFAR) supported facilities and the Global Fund for AIDS Tuberculosis and Malaria (GFATM) supported facilities may not have been adequately captured.

A presentation was made on behalf of the United States Government by the Center for Disease Control (CDC) on the Strategic Use of Antiretrovirals. Out of the 1.3 million people requiring HIV treatment, only about 600,000 are receiving it. In the light of dwindling funding for HIV treatment, the targets for HIV treatment is increasing. These underscored the need for more efficiency and effectiveness in the supply chain for HIV treatment.

According to Dr. Ogbanife Obinna a senior programme specialist (CDC) who made the presentation, it has become necessary to be ahead of the HIV epidemic if we must achieve zero new infections. This means increasing the number of people on HIV treatment must be pursued aggressively to ensure the number matches HIV new infections. Data presented revealed that over 270,000 new HIV infections occur in Nigeria while only about 56,000 new HIV clients are put on ARVs in the same period with a ratio of 1: 4.8. When compared with South Africa which records about 350,000 new HIV infections annually and put about 277,000 positive persons on ARVs annually, Nigeria is doing poorly for a country with a high burden of HIV. Several African countries are now ahead of their HIV epidemic because the number people put on treatment annually surpasses the rate of new HIV infections recorded in those countries.

The data presented on PMTCT in Nigeria showed that coverage in 2012 was about 18% which was one of the lowest in sub-Saharan Africa. South Africa achieved over 95% coverage of PMTCT while Ghana has achieved over 75% in 2012. About 25% of babies born with HIV in the world are Nigerians.

In order for Nigeria to meet her HIV treatment goals, it was suggested that resources should be redirected to HIV programmes with the greatest impact. Treatment therapy should be simplified for patients while research continues towards more effective HIV treatment options. National documents such as the National Treatment Guidelines and National Guidelines for PMTCT should be widely and appropriately implemented.

Dr. Ogbanife Obinna presented some considerations to guide the assumptions for quantification of HIV treatment commodities. In order to optimize HIV treatment to get ahead of the epidemic, it is important to eliminate ARVs not in the National Guidelines; eliminate ARV regimens that are pharmacologically more costly and those that are not as efficacious; and pick the most appropriate triple fixed dose combinations for patients. In order to optimize PMTCT in Nigeria, It was strongly suggested that the recommendations for first line therapy in the National Guideline for PMTCT be implemented effectively.

PEPFAR Treatment Task Team Consultants where in the country in 2012 and provided important feedback on how HIV treatment can be optimized in Nigeria. They suggested that Nigeria could reduce new infections if the number of persons on HIV treatment is aggressively increased by about 100,000 in 2013, 150,000 in 2014, and 200,000 in 2015. They advised PEPFAR to improve allocation for HIV treatment and seek additional resources from the Government of Nigeria. They also suggested that the United States Government should fund only a limited number of first line adult HIV therapies with a view to work towards the one tablet therapy.

With regards to Peadiatric ARVs, the treatment coverage is about 13% in Nigeria. When compared to other countries like Botswana from Southern Africa which has coverage of 88%, Nigeria is performing poorly. Reasons for the successes recorded in Southern Africa include decentralization of HIV treatment and task shifting among health workers. Nigeria which is in the process of decentralization mostly provides Peadiatric ARVs in tertiary and secondary health facilities. Peadiatric ARV demand is 13 times less than adult ARV demand. This has implications for the availability as manufacturers are usually interested in ARVs with an appreciable demand level because of storage and shelf life challenges. The benefit of optimizing Peadiatric HIV treatment include increase in volume and demand, a simplified supply chain, consistent standard of care, and an enhanced decentralized process. It was revealed that the use of syrups has been phased out and the number of Peadiatric ARV regimens in Nigeria has been trimmed from 18 in 2009 to 11 in 2012.

Professor A.S. Sagay, Chairman National Task Team on PMTCT, advised that the updated WHO guidelines on HIV Treatment which would be released around July 2013 were guided more by scientific considerations and not so much of the cost implications of HIV treatment commodities. He therefore cautioned that assumptions for the quantification of HIV treatment in Nigeria should be derived and explained from scientific evidence based on the effectiveness and efficacy of treatment options rather than prioritizing the cost implications. The workshop which involves group work to come up with the assumptions for quantification is scheduled to end on the 14th March 2013.