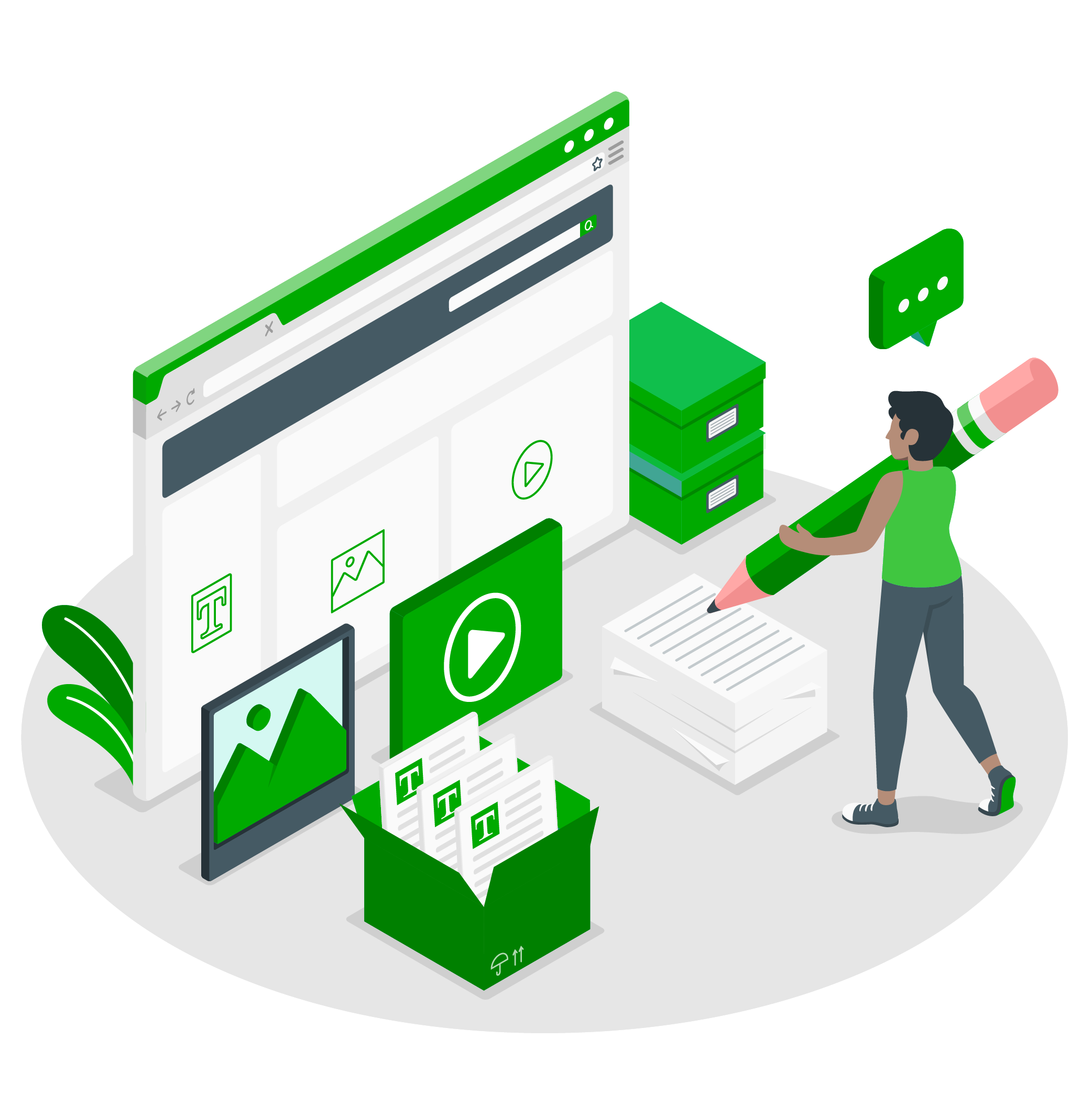 HIV counselling and testing is important because it avails more people the opportunity to know their HIV status thus boosting coverage for HIV treatment and care programs as well as PMTCT for eligible persons.

Increased awareness and demand creation on the benefits of HCT for the general population is thus needed. Multi disease outreaches that integrate HCT have proved successful in increasing the number of persons reached with HCT in the last two years and should be intensified especially so as to achieve greater coverage for HIV testing among the general population.

Establishing, maintaining and strengthening linkages is also vital to ensuring that those who are in need of treatment and care receive the services is very important.