The Director General of NACA Dr. 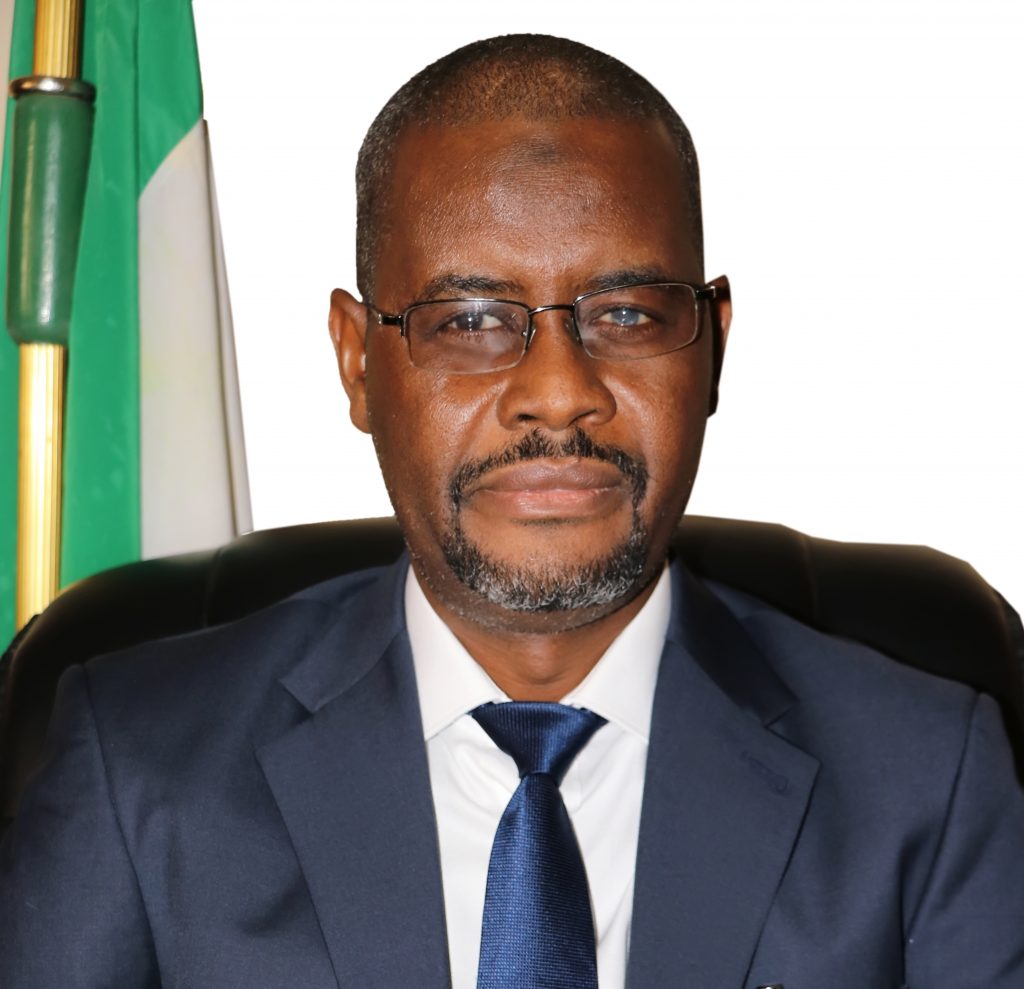 Gambo Aliyu has said that available data from the recent NAIIS survey has played a key role in reducing cases of new infection of HIV/AIDS in the country.

The DG who made the remarks when he received the Executive Committee Chairman of Nigerian Business Coalition against HIV/AIDS (NIBUCAA) in his office pointed out that of the estimated 193 million people that make up the Nigerian population, about 1.9million now live with HIV according to the Nigeria HIV/AIDS Indicator and Impact Survey (NAIIS) Report published in March 2019. The statistics meant Nigeria dropped to fourth on the global HIV prevalence rankings.”

Dr. Aliyu said the situation calls for aggregation of more resources to further influence the drop of the country’s HIV prevalence rate which currently stands at 1.4%.

In his own remarks, the Executive Chairman of NIBUCAA Dr. Musa Shaibu explained that the Committee’s visit to the DG was to congratulate him on his recent appointment as well to brief him on the current activities of the Coalition.

Dr. Shuaibu noted that NIBUCAA has passionately galvanized the private sector initiative and executed HIV/AIDS and related mitigation programmes for the workplace, as well as for communities. Relevant assistance by these services, he said, had been provided and made available to citizens at zero cost to them.

It was gathered at the meeting that NIBUCAA is currently working with the National Youth Service Corps (NYSC) to put up a programme where serving corps members can effectively promote the activities of the coalition as well campaign against HIV/AIDS across the 36 states of the Federation.