VISIT OF THE CHAIRMAN HOUSE COMMITTEE ON ATM 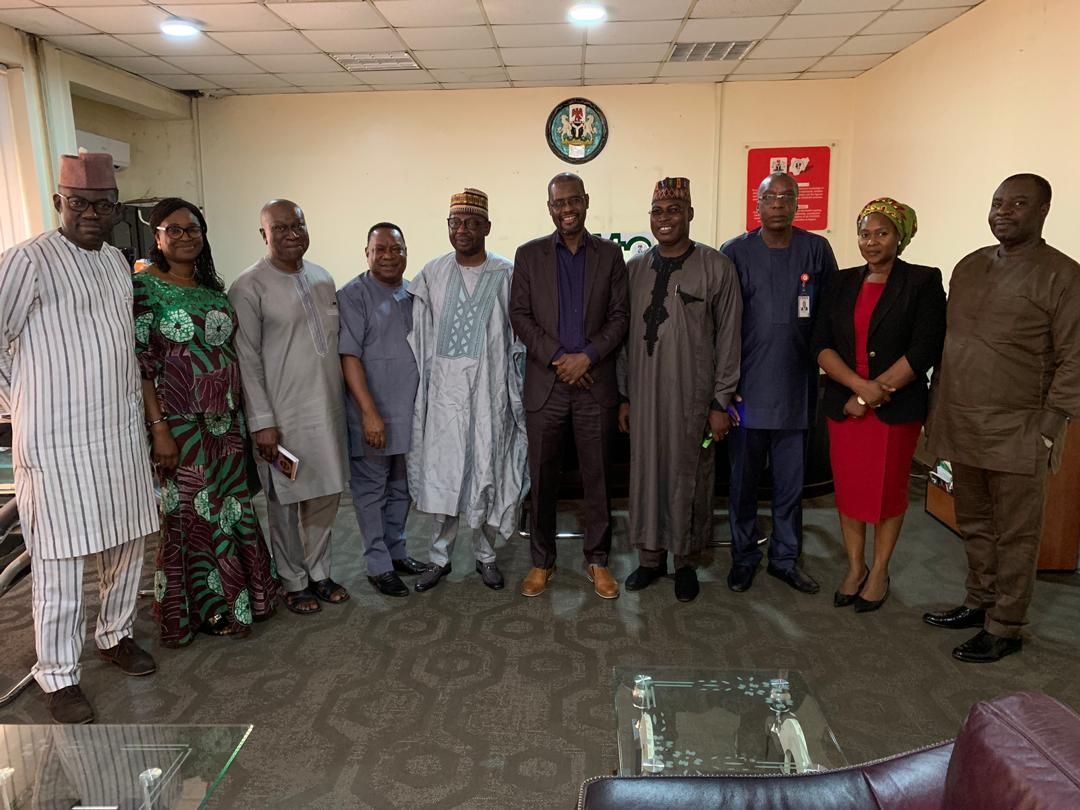 The Director General of the National Agency for the Control of AIDS (NACA), Dr. Gambo Aliyu, has stressed the need to step up campaigns to end stigma and discrimination against persons living with HIVand AIDS (PLHIV) in line with the agency’s mandate.

Dr, Gambo made this remark when he received the Chairman House committee on AIDS Tuberculosis and Malaria (ATM) Alh. Sarki Dahiru in his office.

He said he is determined to ensure that PLHIV enjoy their constitutional rights and privileges as well as ensure drugs are easily accessible to patients, asserting that with this effort, the quest to reduce the spread of AIDS will be attained.

Speaking, Chairman on ATM, Alh. Sarki Dahiru said the visit to the DG was to acquaint himself with activities of the Agency and called for enhanced publicity of all HIV/AIDS campaigns at the grassroots.

On the issue of dwindling funding by donors,  Alhaji Dahiru assured the DG that “the National Assembly will support NACA to push for commitment by governors advocating on the issues on ground” especially the release of  funds budgeted for HIV/AIDS programming.

Furthermore, the need to increase the agency’s budgetary allocations and ensure prompt releases as well zonal offices, staff welfare and the World Bank funding were discussed at the meeting.

The Chairman ATM further assured the DG that with cordial working relationship between the Executive and Legislature, NACA will definitely succeed.