The Supreme Council for Islamic Affairs (NSCIA),   has reiterated its determination to deepen its long-standing relationship with the National Agency for the Control of AIDS (NACA), to help combat the Human Immunodeficiency Virus and Acquired Immune Deficiency Syndrome (HIV/AIDS) in Nigeria.

Secretary General of NASCIA, Professor Is-haq Oloyode, who paid a courtesy visit to NACA Director General, Professor John Idoko, in Abuja recently said the visit was to parley on how best the Council could    complement NACA’s HIV/AIDS national response. 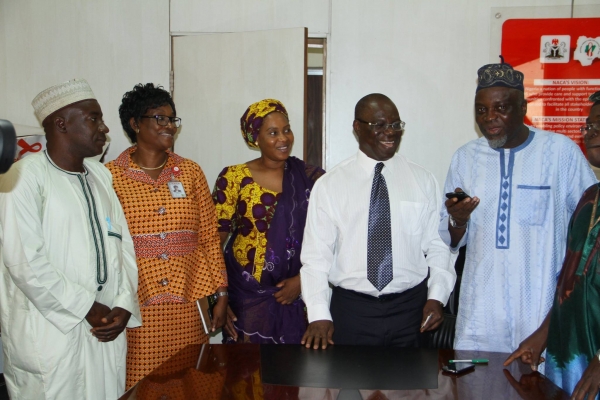 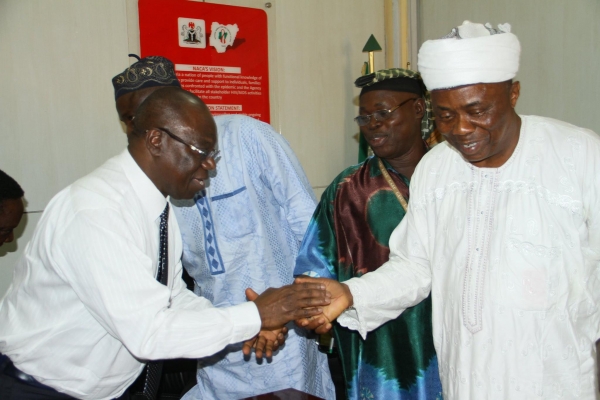 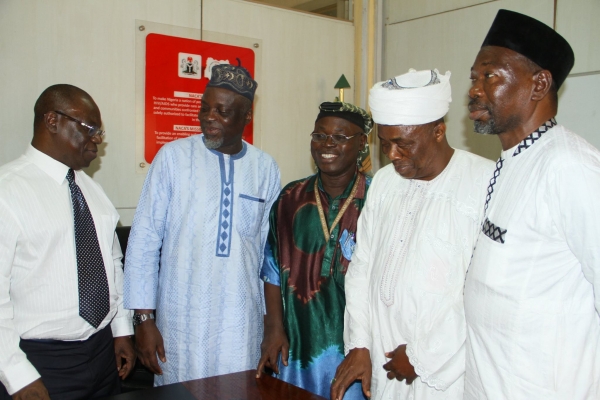 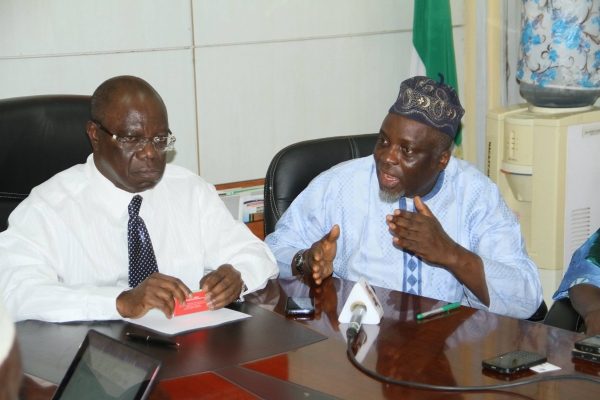 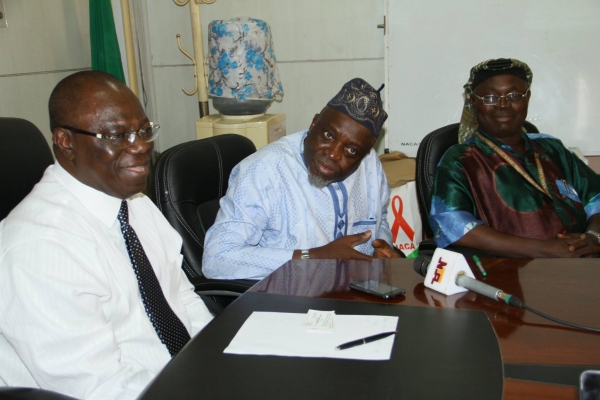 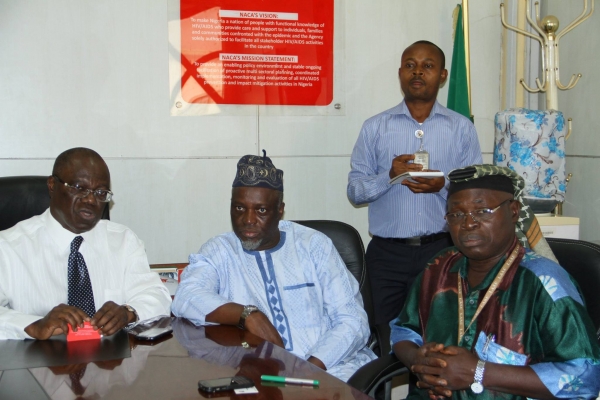 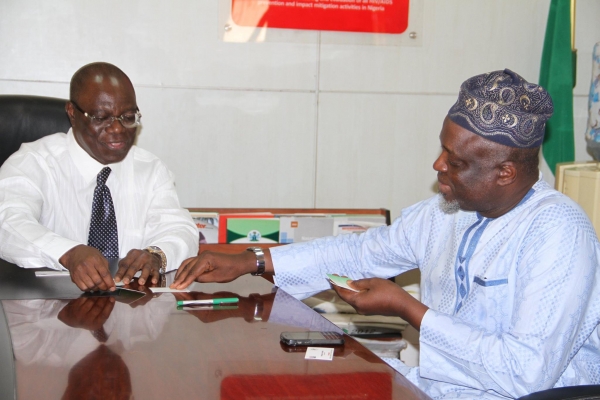 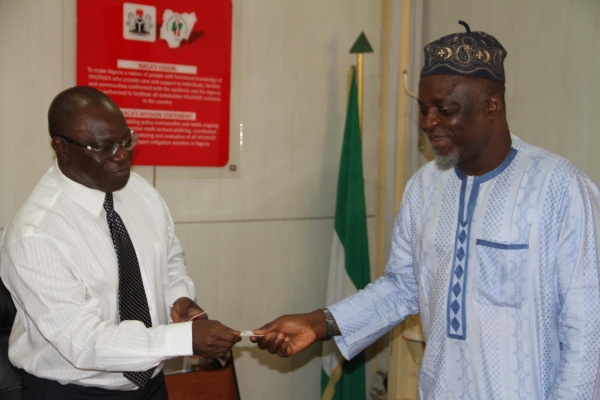 He also suggested the creation of a standing structure to interface between NACA and his Council in coordinating HIV issues more effectively at the Council’s sphere of operation.

‘‘…There is need for them (people) to listen to the advocacy coming from NACA, so if we come together, we should use the pulpit and they will use the microphone and we’ll combine to make sure that we combat HIV/AIDs in this country.

‘’ That is the purpose of our coming to pay due respect to those people (NACA) who are working very well on HIV AIDS response.  We have renewed our relationship; we’ve reassured the Agency of our commitment to collaborating with the Agency and we’ll continue to work together for the benefit of our people: Nigerians and non-Nigerians in this country.’’

Oloyede stressed that by solving the health problems of Nigeria, NACA is equally   addressing both the security and developmental issues affecting the country. He said it is only a healthy body that thinks positively and is very resourceful to the community.

Earlier, professor Idoko, briefed Oloyede and his team about the mandate of his Agency. He also acknowledged NACA’s cordial relationship with the Council and the positive influence religious institutions could play in shaping behaviour and attitudinal dispositions of their adherents to minimise the spread of HIV virus.

He added that the Agency has been working very closely with others intervening in such diseases as malaria, tuberculosis, hepatitis among others, to address holistically issues  relating to HIV/AIDS co-infections to  ensure accelerated  reduction of new infections.